News You Can Use: Issue 5

These are also referred to as “cone” strainers or “witches’ hat” strainers. They are primarily used for new pipeline start-up or where solid loading is minimal. They protect pumps, valves, and similar, more costly equipment, particularly during start-up. They are not meant to be permanent strainers and must be removed from the pipeline after initial start-up.

These are needed more often than you think and guess what? We can make them for you in any size or configuration you require. Give us a call, e-mail, or fax us a drawing or sketch, and we will be glad to help. Custom filters are our specialty. 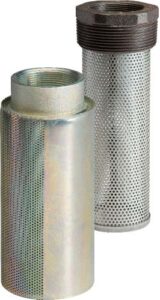 When you have an application that has a high speed return line flow, this can cause turbulence in the fluid once it returns to the tank. When that happens, foaming occurs and bubbles form in the fluid.  This means when the fluid reaches the inlet line, if the air bubbles are still present, they can cause problems when they reach the pump and implode. This is a sure way to damage or destroy the pump. Slow down the return line flow with a diffuser. We manufacture tank mounted ones that are threaded into the sidewall of the tank or the standard diffusers that thread onto the end of the return line once the flow returns inside the tank. A low cost item but a wise investment.

Operating temperature should be kept below 135°F for standard oils

Head pressure of standard hydraulic oil is .4 psi per foot
of height

When the diameter of an object is multiplied by 2, the area is increased by 4 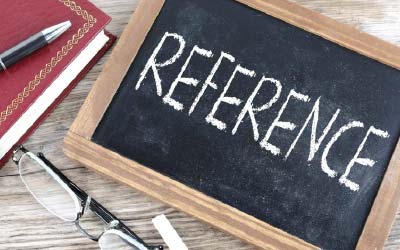 A Simplified Study in Filtration

Where Does Contamination Come From?

There are four distinct origins of contamination.

1. Built-In Contamination. Manufacturers of hydraulic tanks and components are generally careful to supply clean products. However, despite how much effort is put forth in doing this, new equipment does contain some contamination. For example, this might include sand, moisture, pipe sealants, weld scale, dust, dirt, burrs, paint, or other things of this nature. There may even be a little surface rust that occurs following manufacture. Keep in mind that things like weld scale, sealants, or even paint might not loosen until the system has been in operation for a period of time and been subject to vibration that occurs during system operation.

3. Ingressed Contamination. This type of contamination is produced during servicing or maintenance of the hydraulic system. If the system is located in an environment which is dirty or polluted, then this will have an effect on the cleanliness of the fluid. Contamination can be ingressed through the breather location as well.

4. New Oil. This is a very common area. When new hydraulic oil is delivered it is probably in old or reused drums. Therefore, when the oil is introduced into the system, it isn’t uncommon to find some sort of contamination already in the oil. These drums are very rarely “cleaned” well enough before being filled with oil. 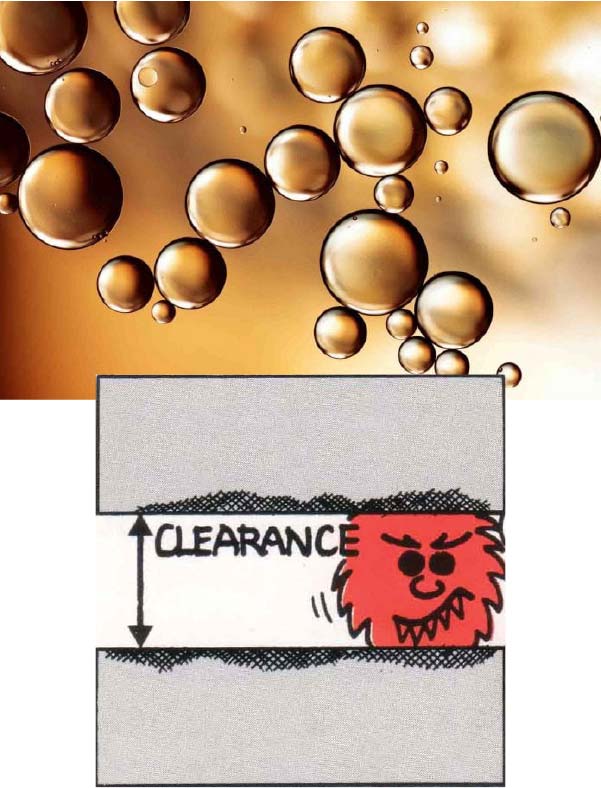 Contamination is the arch enemy of every hydraulic system. Keep it clean!

In this part we touched on sources of contamination. In Part 3, we will take a look at some common causes of wear that occur internally. Stay tuned.