Founded in Coshocton, Ohio in 1945

OFCO has been the manufacturer of choice for strainers, breathers, and screen solutions. We began supplying standard strainers to the hydraulics industry and quickly grew our capabilities to support a wide range of manufacturers, distributors and end users. 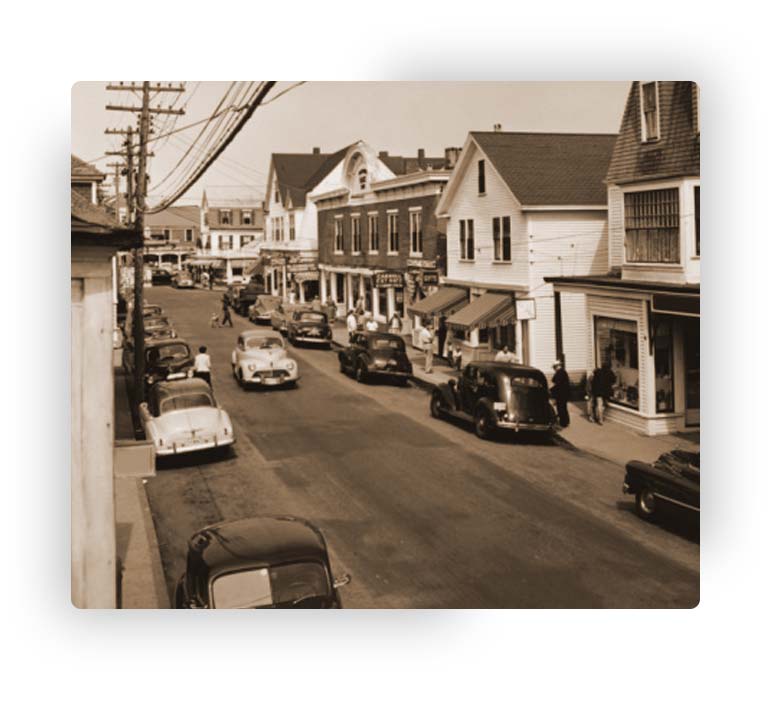 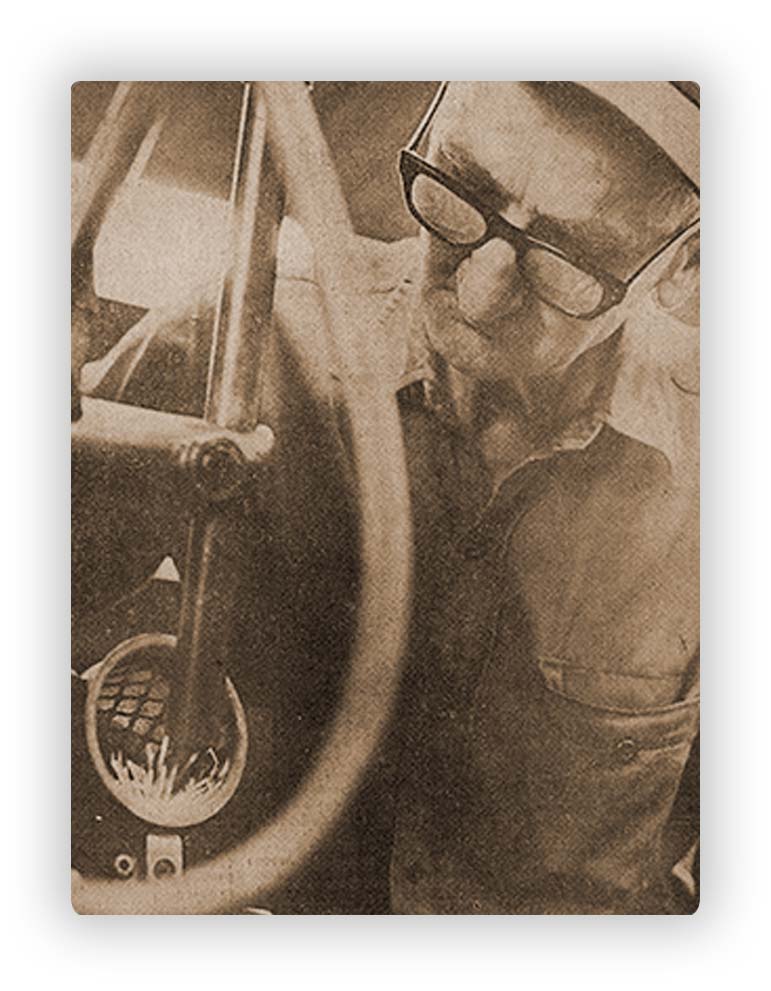 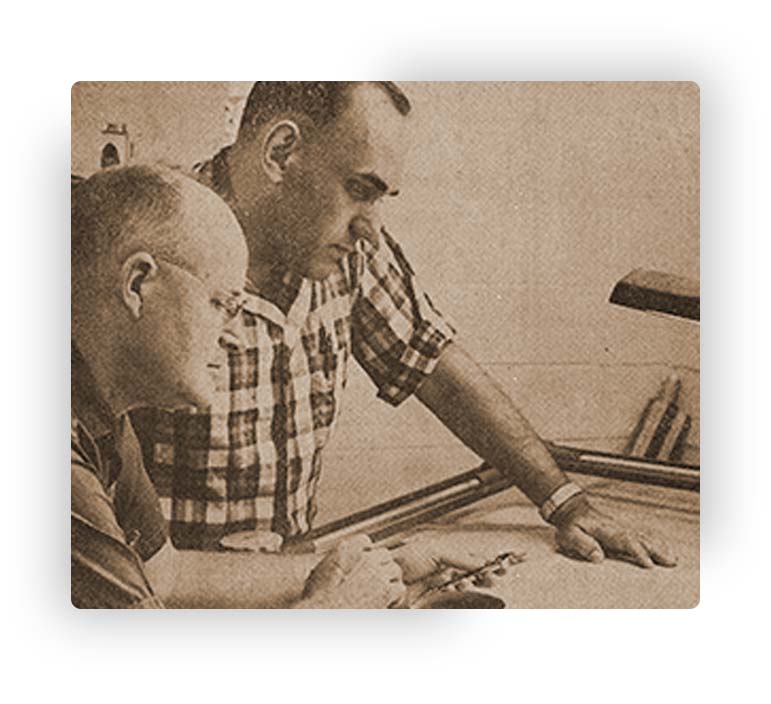 and friendly service helped us grow quickly. As time went on, we became well known for our custom-built filtration products.

“Custom filtration products” is now our sweet spot as our customers rely on us to meet their exacting specs and rapid delivery times. Our entire operation is now focused on providing custom-created products that exceed expectations and pass our stringent quality requirements. Our knowledge in raw materials and innovative production techniques allow us to provide solutions for many industries.

With all that has happened recently in industry, there are still many bright spots for small businesses. Ohio Fabricators Company is now in its 75th year in business.

Founded in 1944 in Coshocton, Ohio, halfway between Columbus and Cleveland, OFCO began by manufacturing filters for airplane motors in support of the war effort. The company was founded by three partners, who came to Ohio from Detroit. Though much has changed since Lemuel Forman, Joseph Rokovan and Ivan MacKeiler started OFCO, the company’s commitment to third-party audited quality management, exceptional delivery times and the highest level of customer service has sustained our legacy and kept customers coming back.

MacKeiler eventually left the company and returned to Detroit. Rokovan departed in 1949, leaving Forman as president and general manager. The company was sold to its current ownership group in 1964.

After joining the company in 1949 as a janitor, when OFCO only had three employees, Harold Shaw rose through the ranks, eventually taking the reigns as president in 1971. Throughout his 50 years with the company, OFCO stood for quality, on-time delivery and precise manufacturing.

Throughout our history, OFCO has expanded our manufacturing facility to accommodate newer, more specialized machinery to keep pace with demand for an ever-growing line of products and space for additional staff to create them.

OFCO’s products range from standard strainers and breathers to penny-sized stainless mesh filters. Industries supported by OFCO are just as diverse and include construction, farming and mining to oil and gas production, hydraulics, automotive/transportation and virtually any industry that needs to filter liquids.  “It’s our owners’ investment in technology and people that keep us ahead of the competition,” said Shaw. The company’s 60 veteran employees, housed in a 45,000 square-foot facility, are as committed today as they were during the company’s wartime beginnings. Shaw said that the current ownership team acquired the company in 1964. “We’ve grown the business by providing U.S.-manufactured products that meet the very highest quality standards and tight delivery timelines our customers demand.”

Our existing customers know what we stand for. Though much of our business has traditionally been with original equipment manufacturers (OEMs) and through private-label resellers, that is changing as OFCO expands its distributor network.

In addition to our custom-manufacturing strength, OFCO is building a quick-ship program for many standard products and parts for just-in-time delivery to our customers.  A major business objective is to expand and promote our line of standard products. It’s a part of our business that, in the past, hasn’t received the attention it deserves, but our customers want this from us, and we’re now positioned to provide it.

With 75 years in the rearview mirror, OFCO is looking forward to the future. According to Shaw, “the industries OFCO sells to are a vital part of the global economy and we’re positioned to support them for another 75 years.”

Our ownership team is committed

to continuous improvement through training and facility upgrades.